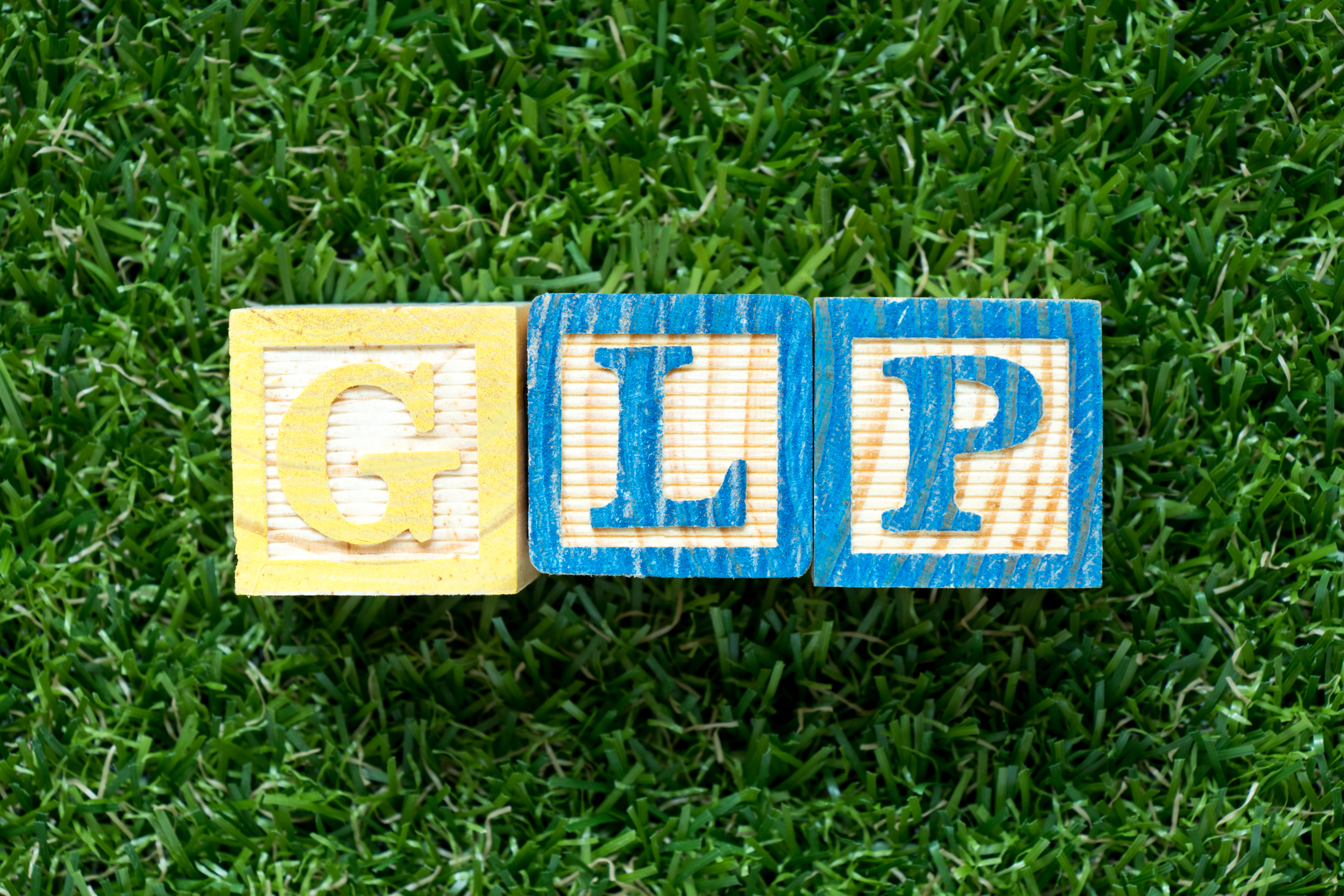 Medical research in the modern age is tightly regulated and standardized to ensure maximum benefit to human healthcare. Regulatory agencies such as the US FDA and the European EMA oversee all new medical products during development to protect the public from improperly tested and potentially harmful products. The level of tight control that regulatory agencies exhibit today is still a relatively new state of affairs however; just 40 years ago, in the late 1970s, increased public concern about the safety of chemical products led the FDA to engage in a series of investigations that uncovered serious scientific malpractice across the industry. The result of these investigations led to the development of a robust system of quality assurance known today as Good Laboratory Practice (GLP).

In this newsletter, we will discuss a brief history of GLP, why GLP is used in preclinical research, situations when work under GLP conditions is not a requirement, and we will present ITR’s services.

To get a better understanding of what GLP is, a look backwards into historical laboratory practices will be useful. The 1960s and 1970s saw a wave of rising public concern about environmentalism and the safety of chemicals. These concerns resulted in more stringent federal laws surrounding the safety testing of chemical products and increased regulatory oversight of testing facilities.

IBT (Industrial Bio-test Laboratories), an Illinois contract laboratory, was one of the labs investigated by the FDA after laboratory misconduct was reported. At the time, IBT performed more than one third of all toxicology studies related to drugs, insecticides, herbicides, pesticides, cosmetics, cleaning products and food additives in the United States.

The FDA investigations uncovered extensive scientific misconduct including, but not limited to, undocumented replacement of deceased animals, fabrication of data, removal of unfavorable data and the destruction of records requested by investigators.

The result of investigations of IBT and many other labs was the discovery of widespread scientific malpractice which reinforced public concern about the safety of chemical products. The FDA then posed the question of whether the findings were isolated or systemic across the nation. Rather than instituting a country-wide survey of laboratories for proof of misconduct, it was decided that a correctional program would be instituted. Between 1976 and 1987 GLP regulations were drafted, published and legislated.

The purpose of GLP is to ensure quality scientific data. This is accomplished with a series of rules and guidelines that dictate the organizational approach to research. GLP guidelines are concerned with how studies are planned, performed, monitored, reported and recorded. GLP requires the presence of an internal quality assurance program to audit research in order to ensure the work being performed is consistently in line with existing regulations.

Prior to the commencement of a study, the laboratory must have already written and implemented their related Standard Operating Procedures (SOPs). The SOPs describe in great detail how the study is to be performed and how data is to be recorded. SOPs must be followed carefully and they should be readily available for audit for quality assurance purposes. Any deviations from the study plan or from the SOPs are to be recorded diligently. GLP extends beyond individual studies and generalizes to the facility itself.

The facility must maintain a number of minimum requirements for research conducted on its premises to be considered as being under GLP conditions. The facility and its rooms must be of sufficient size to minimize disturbances to study activities and to isolate storage materials and test systems to ensure each study is individualized and there is no interference or crossover. All reagents and materials must be carefully labelled to indicate preparation dates, expiry dates, concentrations, storage instructions and all other relevant information. Inspections from quality assurance are also to be noted in the final report.

Upon termination of a study, raw data, study plans, final reports, inspection reports, specimens and samples are to be stored in well maintained archives. Movement of material in and out of archives is to be recorded. Archived materials should be retained for a period of time determined by the relevant authorities.

When is GLP required?

The purpose of GLP is to ensure consistency in the collection and reporting of nonclinical data in order to mitigate unnecessary risk to humans from unknown chemical and biologic products.

A lot of work is however also performed during the early phases of drug development, even before reaching a stage where human risk would be a factor. This proof of concept work can be completed without applying GLP conditions. A majority of compounds do not pass this phase of development, and there is no risk to humans during this phase.

From the beginning phases of discovery up until pivotal studies for IND submissions and subsequent sub-chronic, chronic and carcinogenicity studies, GLP is not a requirement because the chemical or biologic products under investigation are not yet at the development stage where they could pose a risk to humans. The IND submission is intended to provide information for the Phase 1 clinical trials which are preliminary assessments of safety for use in humans.

ITR is a GLP accredited laboratory. All studies are guided by study plans and SOPs, the only difference between GLP and Non-GLP studies is the involvement of the QA department for GLP studies. Over 30 years of operation, ITR has successfully completed over 6000 studies to date, half of which were performed under GLP conditions. We are capable of performing all the GLP studies necessary for filing IND and NDA submissions for both small and large molecules, using small and large animal species at a single site.

Our scientific expertise provides the capabilities to support  method development and GLP validation for complex in vitro & ex vivo assays.

All GLP studies performed by ITR’s expert staff are guided by SOPs and are carefully monitored by our quality assurance department. All raw data, QA inspection reports, samples and specimens are stored in archives upon the finalization of the report for each study.

The establishment of Good Laboratory Practices increased the quality of preclinical data and provided the global scientific community with the confidence to share data which has enabled quicker, safer and more reliable medical developments.

ITR is committed to servicing the global community with the highest quality preclinical services as a GLP certified lab, monitored and inspected by the Standards Council of Canada (SCC), whose accreditation extends to all regulatory authorities of OECD member countries. Programs we have worked on have been successfully submitted to the satisfaction of regulatory agencies across the globe, including the FDA, EMA and KFDA.